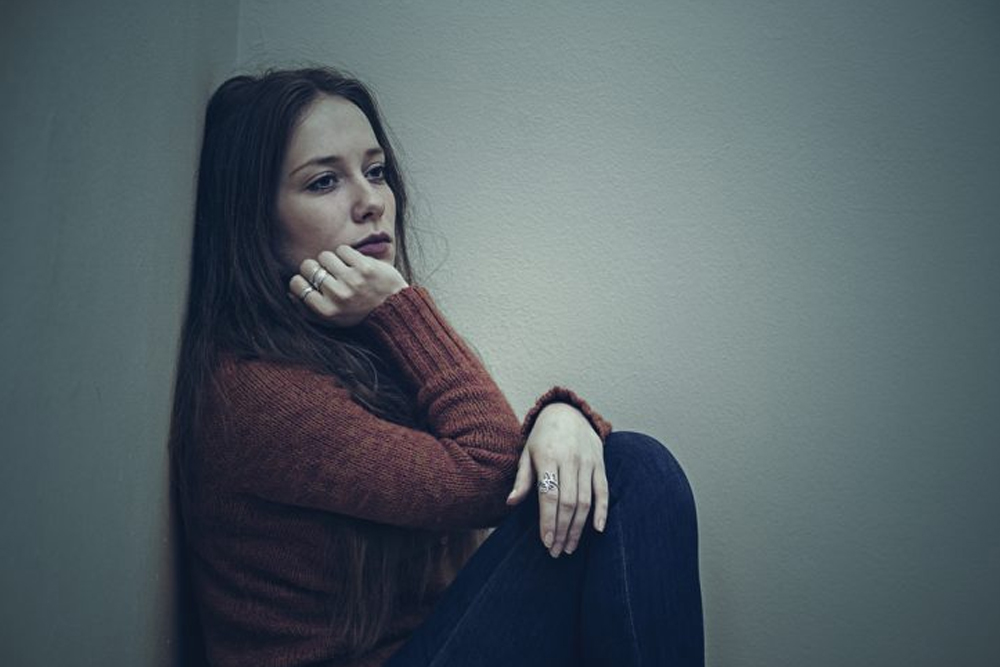 Cocaine is an addictive stimulant derived from the coca plant. The coca plant naturally grows in South America and other regions. This drug is often snorted, smoked, or injected. Upon taking it, the user will get a surge of energy that fills the brain’s pleasure centers.

As a result, people who take the drug get a euphoric/high feeling that is insatiable. Over time, one develops a tolerance to the drug, and they end up needing higher and higher doses to maintain the high. The more cocaine one takes, the more they feel the effects of the drug.

With time, abuse of the drug leads to a significant drop in one’s natural dopamine levels. This leads to a change in brain chemistry and causes the user to have extreme cravings for the drug. Research has shown that many people struggling with cocaine addiction have had at least one major depressive incident.

A major depressing incident causes an individual to lose all interest in almost everything except the drug. Such individuals are overwhelmed with sadness, they isolate and are devoid of any feelings, have trouble sleeping, eating, and this incident can last up to two weeks.

Individuals suffering from depression are usually treated using antidepressant medications that target the neurotransmitter creation to elevate mood. The antidepressant meds often have undesirable side effects. As a result, many people choose to self-medicate by taking other drugs such as cocaine that instantly enhance the mood. 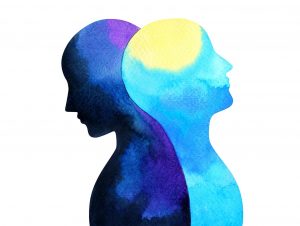 In psychiatry, it is believed that one of the greatest minds, Sigmund Freud used cocaine to treat his depression. In the past, the drug was recognized as an ideal antidepressant, anesthetic, and stimulant. This was before its addictive nature was recognized, forcing the federal government to ban cocaine for medicinal use.

Ultimately, it is extremely difficult to tell which condition occurs first between cocaine addiction and depression. Because the drug alters the brain’s pleasure centers and circuitry, it might cause brain cells’ death or maybe impair them. This change could lead to depression, but there are no substantial studies to support or challenge this.

People suffering from depression might also use cocaine to self-medicate, and as a result, get addicted to the drug. The negative effects of the drug can further worsen their depressive state over time. This would perhaps be why a large percentage of individuals suffering from clinical depression also end up suffering from substance abuse.

Individuals struggling with depression do not have enough neurotransmitters in their brain’s pleasure centers. As a user sinks deeper into addiction, they could develop depression because the drug inhibits the body’s natural ability to produce said brain chemicals. Furthermore, cocaine withdrawal is so harsh that it could cause depression.

Although a lot of research has been undertaken on the matter, it is still unclear why there is such a significant correlation between depression and addiction. Nonetheless, certain factors are known to increase the chances of suffering from co-occurring disorders. These include:

Although it’s not clear which condition causes the other between depression and cocaine addiction, it is obvious that each disorder can significantly amplify the other. Cocaine abuse can cause compound depression, and depression leads to addiction.

The effects of cocaine addiction are adverse, and they include overdosing and death. While the drug alters one’s brain chemistry, it also damages the heart. Depression, on the other hand, should not be ignored. Many individuals suffering from depression end committing suicide. If you or your loved ones are suffering from depression and cocaine addiction, these are the warning signs you should look out for:

Both cocaine abuse and depression have their own set of unique side effects and danger signs. For instance, the pupils in cocaine users get dilated. You might notice white powder lingering on the nostrils or track marks left behind from injections. Individuals struggling with depression, on the other hand, may exhibit sadness, numbness, and a sense of hopelessness. 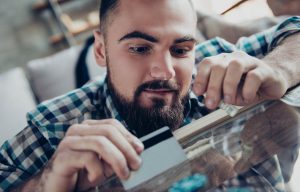 If you or a loved one is suffering from cocaine addiction and depression, you need to get specialized treatment to take charge of your life. Both illnesses should be treated simultaneously. Treating one and leaving the other untreated can cause more harm than good. To do this, a dual diagnosis has to be done and a treatment plan put in place by a qualified physician.

Cognitive Behavioral Therapy is one of the effective treatments used to help people struggling with addiction. It is instrumental in helping individuals change how they think, define environmental and emotional triggers, and develop a balanced individual. Medication therapy should be closely monitored because some of the drugs used to treat depression can have adverse effects on an individual recovering from cocaine addiction.

The process of treating this co-occurring illness requires a lot of patience, understanding, and compassion. With these, the affected individual can successfully recover and gain full control of their lives.