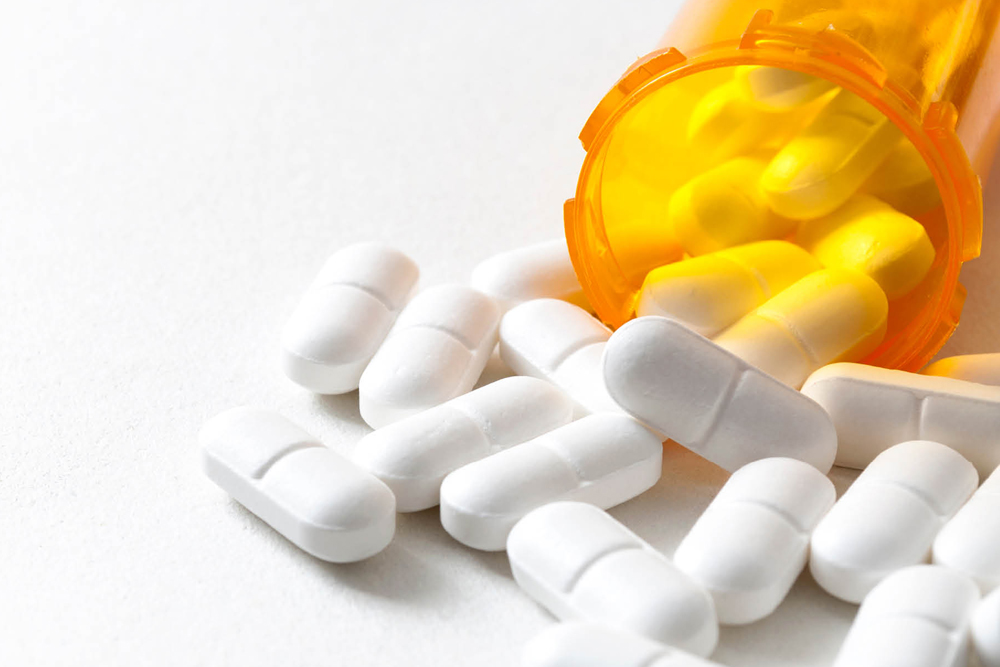 Vicodin is a drug used for pain relief. It is a prescription-only drug of hydrocodone and acetaminophen. The hydrocodone contained in Vicodin is an opioid. This opioid activates one’s neuroreceptors in the same way heroin does.

A Vicodin tablet contains 300mg of acetaminophen. It comes in three dosages of hydrocodone: 10mg, 7.5mg, and 5mg. Each tablet could also contain 300 to 325mg of acetaminophen. One tablet of Vicodin can manage pain for 4 to 6 hours.  Addicts however require higher doses.

How Does Vicodin Work? 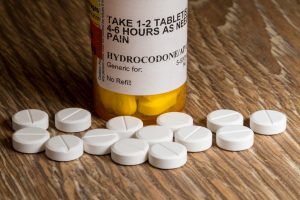 Vicodin is used in treating severe to moderate pain. Because it is an opioid, it has a high propensity for abuse and addiction. Just like any opioid, a major effect of this drug is a euphoric high. This high is usually experienced the first time you take the drug, and among individuals using increasingly higher doses. People who find themselves struggling with Vicodin addiction are usually chasing the high.

Vicodin is known by many other names such as Vicos, Vics, Watsons, Hydros, Norco, Lorris, and Tabs. When prescribed, the drug is used for treating the pain associated with surgery, an accident, or chronic illness.

Vicodin works by influencing the pain receptors in the brain. In so doing, one is not only relieved of pain but also experiences a feeling of euphoria and calm. This feeling is so good and the reason why the pain relief drug is so addictive.

When taken for a while or longer than the prescription, the user begins to develop a tolerance for the drug. Tolerance means that the effects of the drug decrease over time and the need to take more and more to achieve the euphoric high arises. This tolerance is the first indicator that you or your loved one could be developing a dependence on the drug.

People struggling with addiction increase their dosage consistently until they get to a place where dozens of pills can be consumed in a day. This behavior ultimately increases the risk of an overdose and ultimately death.

Because Vicodin depresses the central nervous system, it can lead to a lower than normal heart rate and suppressed respiratory system and these are some of the symptoms that precede an overdose. 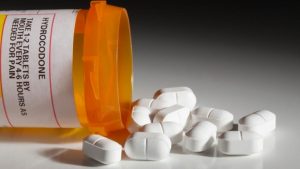 When snorted, Vicodin enters your bloodstream much faster than it should. Consequently, instead of taking effect within thirty minutes, you can experience them in just three minutes. When one snorts Vicodin irrespective of whether it’s been prescribed or not, this is referred to as drug abuse. This is because the drug is being administered in the wrong way.

The damage the drug causes as a result of snorting it is also greater. The capillaries in the nose could collapse leading to nose bleeds, and lung damage can also be experienced. The risk of an overdose is also heightened when Vicodin is snorted.

How Can I tell that I’m Abusing Vicodin? 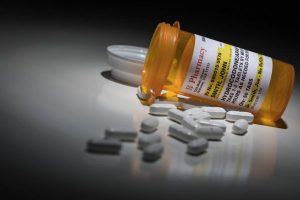 Some of the initial signs of Vicodin abuse are emotional signs such as euphoria. With time they can intensify to extreme anxiety and mood swings. If you find that you’re only experiencing calm and joy when under the influence of Vicodin, this can be an early sign that you are developing a dependence on the drug. If you tend to get moody or irritated when you’ve not taken Vicodin, this is another indicator of dependence.

There are also physical signs associated with Vicodin misuse. They include poor concentration, inability to focus, weakness, dizziness, nausea, drowsiness, vomiting, small pupils, headache, and ringing in the ears. If you have experienced any of these symptoms, you should consider getting help because you might be on the slippery slope to addiction.

If you are abusing Vicodin, you might also begin to notice some lifestyle and behavioral changes as well. For instance, you might stop getting pleasure from things you enjoyed before. You might find that you spend a lot of time thinking about Vicodin; when to take it, where to get it, etc. You might have problems doing your work well or concentrating at work and this will impact your performance.

People around you might also notice the behavior change and attempts to intervene will not be received when. When you’re abusing Vicodin, you will not have a clear mind to realize how much it is affecting you. Vicodin misuse has long-term adverse effects some of which could be life-threatening.

If Vicodin is misused for a long time, it can cause liver damage, urinary system challenges, financial problems, and broken relationships. If you are concerned that you might be struggling with Vicodin misuse, seek help now before things get out of hand.

What will happen if I combine Vicodin with other substances?

As dependence on the drug intensifies, some individuals begin taking it with other substances to maintain the high. This is one of the signs that the addiction has reached a dangerous point. Taking Vicodin with other drugs and or alcohol can lead to an overdose and even death.

Some of the substances popularly taken with Vicodin include alcohol. Because Vicodin has acetaminophen, when combined with alcohol, it can lead to liver injury or acute liver failure. Mixing Vicodin with Adderall is also dangerous and can lead to a coma or death.

Can I recover from an Addiction to Vicodin?

The first step to recovery when you’re struggling with a Vicodin addiction is accepting that you have a problem. While it is possible to quit on your own, you should seek professional help in the journey of recovery. A professional therapist can help you determine the best cause of treatment.

Consider being part of a support group so that you can have others in a similar situation walk the journey of recovery with you.