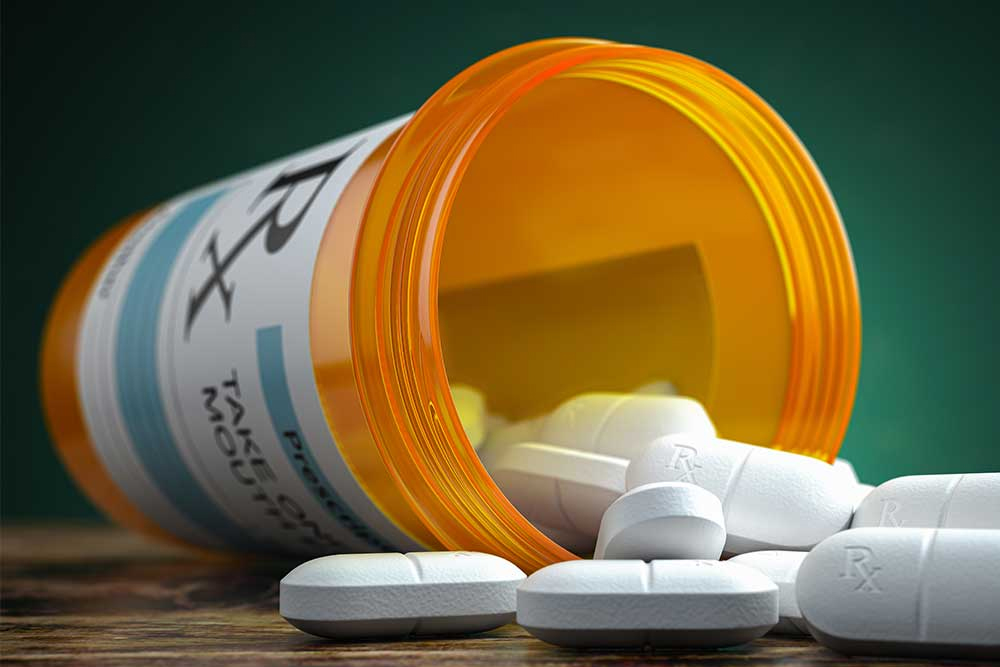 Ativan is a brand name for Lorazepam, a benzodiazepine drug typically prescribed to treat panic disorders, anxiety-associated depression, and mainly anxiety. It is also used:

Ativan comes in varying amounts and strengths, and your physician can change the prescription and dosage to gain the best results. As Ativan is in your system, you need to know how it could interact with other substances and medications. It is also advisable to look out for severe side effects or overdose symptoms and work with your doctor closely to prevent such situations. As a prescription medication, you can take Ativan in three ways; as an oral tablet, a liquid solution ingested orally, or a liquid injection (only used for emergencies and hospitals). Each form of the drug has a different time after which it will take effect. An Ativan injection will kick in after 15 to 30 minutes and last for 12 to 24 hours, while it will take 2 hours for the oral liquid and tablets to take effect. 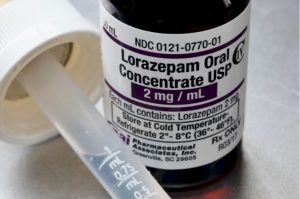 After an oral dose, Ativan starts kicking in within one hour. Any symptoms of anxiety or insomnia should start improving rapidly after one dose. Peak concentrations of the drug are usually reached at approximately two hours. How often you need Ativan and when you take it depends on the medical condition you want to treat. Orally ingested Ativan liquids and tablets become active in your blood after going through your digestive system. Some of it is taken in through the stomach lining, but the body will absorb most of the Ativan dosage through the small intestine. This may take fifteen to thirty minutes, after which the maximum effects will affect the brain in two hours and start to subside. On the other hand, the medication’s active metabolites will stay in the blood for about 12 to 24 hours, with half the drug being eliminated from the body 12 hours after consumption.

Benzodiazepines such as Ativan have hypnotic and sedative side effects. The medication works by increasing the effects of GABA, a natural chemical that dampens the CNS or Central Nervous System, causing a relaxing or calming effect. It can make you drowsy while in your system, so operating machinery or driving while on the drug is not advisable. Ativan has a somewhat long half-life of 12 hours, even though it is a fast-acting drug. It is mainly metabolized by the liver and excreted by the kidneys from the body through the urine. Ativan can stay in your system for up to nine days after your last dose.

Ativan can be spotted in your bloodstream six hours after consumption. A blood test can detect the drug three days after one’s last dose. The window can be longer in a situation whereby someone has been taking higher doses of Ativan for longer than three days.

Ativan can be detected in saliva samples for approximately eight hours after your last usage.

Ativan can also be found in hair sample tests for up to 1 month after the last dose, much longer than other tests.

Ativan is excreted from the body through the urine for a period of one to six weeks. This is also based on the duration and mode of administration. A urine screen test can identify Ativan in an individual’s samples for approximately six days after their last dose. The detection window could be slightly longer for people who have been taking Ativan at higher doses or for a more extended period. Detection can also happen up to nine days after the last dosage if the test looks for lorazepam-glucuronide, a metabolite produced when the body breaks down the drug.

Several things can affect how long Ativan stays in your body. Even though the breakdown rates are often consistent, specific individuals metabolize and eliminate the drug faster than others do. 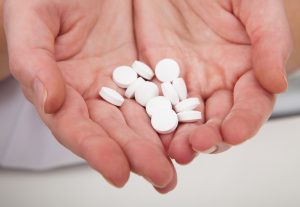 Kidney Function: According to research, liver damage does not significantly impact the rate of Ativan clearance from the body. However, problems with your kidney are typically linked to an extended half-life.

Age: Younger people often eliminate Ativan from their bodies faster than older people because of their reduced blood flow, decreased organ function, and lower metabolism. Other health issues caused by age can also influence how quickly the body breaks down and excretes the drug.

Frequency and Dosage of Use: It takes longer to break down higher doses of Ativan, which testing can also detect for an extended period in people who have been taking Ativan for longer.

Interaction with other Substances: Using other substances simultaneously with Ativan can also affect how fast each is broken down and eliminated from the body. For example, alcohol affects how Ativan’s metabolites pair with other molecules in the body, slowing down the metabolism process.

Physicians are not meant to prescribe benzodiazepines such as Ativan for anxiety issues unless the person has a specific mental health problem or another neurological illness that causes clinically severe anxiety. Continued usage of Ativan as a sleep aid can encourage abuse because people can quickly develop a tolerance to the drug and need more of it to generate their desired effects, which can cause abuse and misuse problems.