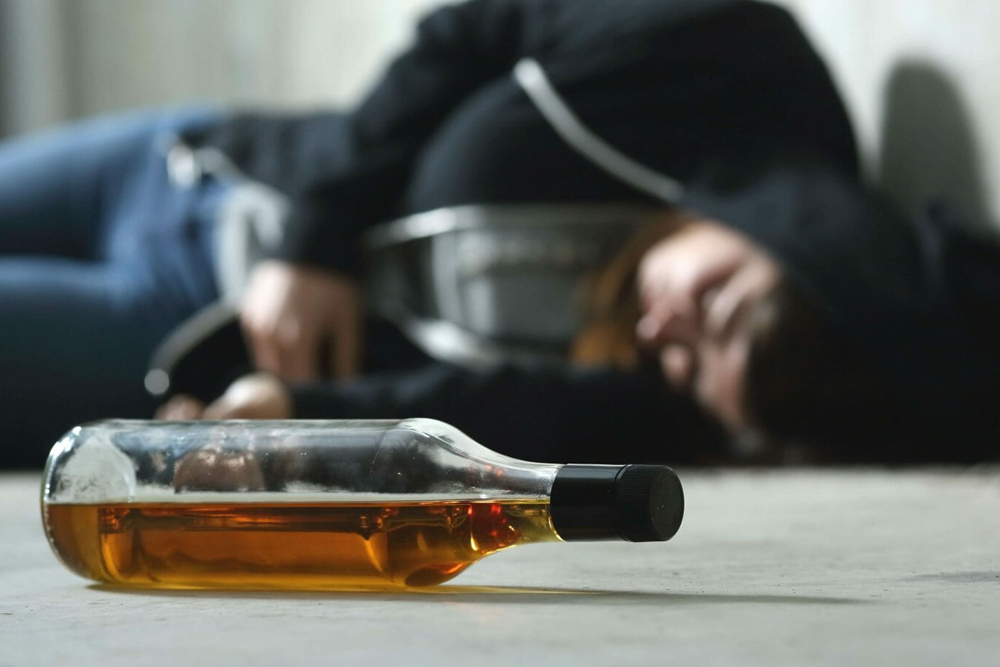 Alcohol use disorder is a disease whereby the affected individual keeps taking alcohol despite the harm it causes various parts of their life like work, relationships, school, and health. Alcoholism is a draining and long-term illness of the body and the mind resulting from psychological and physical alcohol dependence.

The causes of alcoholism include several factors such as any co-occurring mental health problems, upbringing, environment, and genetics. Alcohol also prompts the brain to produce dopamine, a chemical released by the body’s reward system, and makes the brain associate alcohol with positive feelings. This causes people to want to drink more of it. Alcohol also influences serotonin levels. This is another chemical that plays a role in your sleep and mood.

The more you drink, the more you become addicted to alcohol and the less euphoria you get from it. This increases your tolerance and leads to severe withdrawal symptoms when alcoholics try to reduce or quit drinking. Most heavy drinkers will even increase their alcohol intake to prevent withdrawal. As a person’s drinking becomes more frequent and regular, they will experience changes in energy levels, mood, and sleep patterns as early indications of alcoholism. 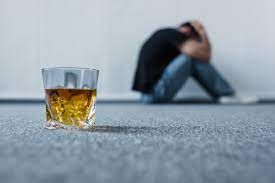 In reality, alcoholism does not have a specific cause, but various risk factors may contribute to becoming an alcoholic. Each person’s risk factors will interact differently, causing them to develop an alcohol use disorder. There are external and internal contributing factors for alcoholism.

Even though the factors that dictate whether someone will become an alcoholic are complicated, it is easier to identify the symptoms.

Roughly 20% of people suffering from depression are dependent on or abuse alcohol. Most people with mental health conditions will use alcohol to deal with their illness, especially those who do not like the unpleasant effects of their medications or those who haven’t been diagnosed yet. Most of these psychological illnesses also decrease your ability to determine the extent and damage of your drinking habits. 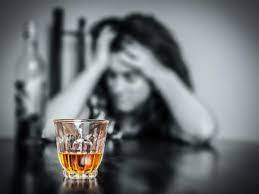 Some individuals have a higher likelihood of developing alcoholism because of their personalities. For example, this may include people more likely to ignore risks or less inhibited individuals who tend to drink more.

This includes people who may become heavy social drinkers to be perceived as more fun or likable. Extremely shy individuals may start drinking heavily to avoid being uncomfortable in social situations. People who have positive expectations about alcohol’s effects on their lives are more likely to become alcoholics.

This also applies to the amount of alcohol one has taken. Higher consumption rates may equate to an increased likelihood of developing alcoholism.

An individual’s genes have the most significant effect on whether they develop alcohol use disorder. If your biological parents are alcoholics, there is a higher chance of developing an alcohol use disorder regardless of whether or not you were raised differently.

Alcoholism does not result from one specific gene but several genes interacting together. There are at least 51 genes that have been shown to affect alcoholism in individuals. Genetics can affect various elements of alcohol use disorder. This includes the likelihood of someone controlling their drinking, how much someone engages in risky behavior, how alcohol makes you feel, the severity of hangovers, and how alcohol is metabolized. 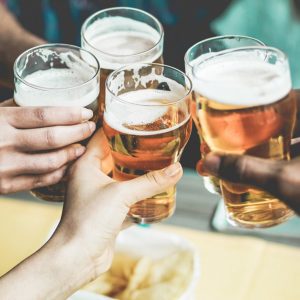 The place where someone stays can affect their chances of developing alcoholism. Some states and countries make it much harder to get alcohol, thus reducing access to it. This can reduce the chances of becoming an alcoholic.

If it is easy to get alcohol in a specific environment, the people are at a higher risk. People with more family wealth also have a higher likelihood of developing alcohol use disorders because they often drink more.

A person’s age will affect their chances of abusing alcohol. Typically, people start using alcohol between their late teens and early twenties, peak in their twenties and slow down in their thirties.

People in their twenties are more likely to develop alcoholism or abuse alcohol. The younger you start drinking, the higher the chances of developing an alcohol disorder later in life, especially for individuals who start before age 15.

Highly educated individuals are more likely to drink. This is especially true for college students as they have high alcohol consumption rates.

People in specific careers have an increased likelihood of developing an alcohol use disorder. This is the case for high-risk and high-stress professions such as the military or the healthcare industry.

Certain drugs can increase alcohol’s toxic effects on the body. People who regularly combine alcohol with their medicine can become addicted to the aftereffects. Some of the effects of mixing alcohol with other drugs can be harmful and even fatal.

Regardless of the risk factors evident in an individual’s life causing alcoholism, it is still possible to get treatment for this condition. Sometimes these risk factors do not determine whether you will develop an alcohol use disorder.

Alcoholism treatment providers have dealt with all kinds of people suffering from this condition, and they have encountered various risk factors. You will be in good hands with the right team.