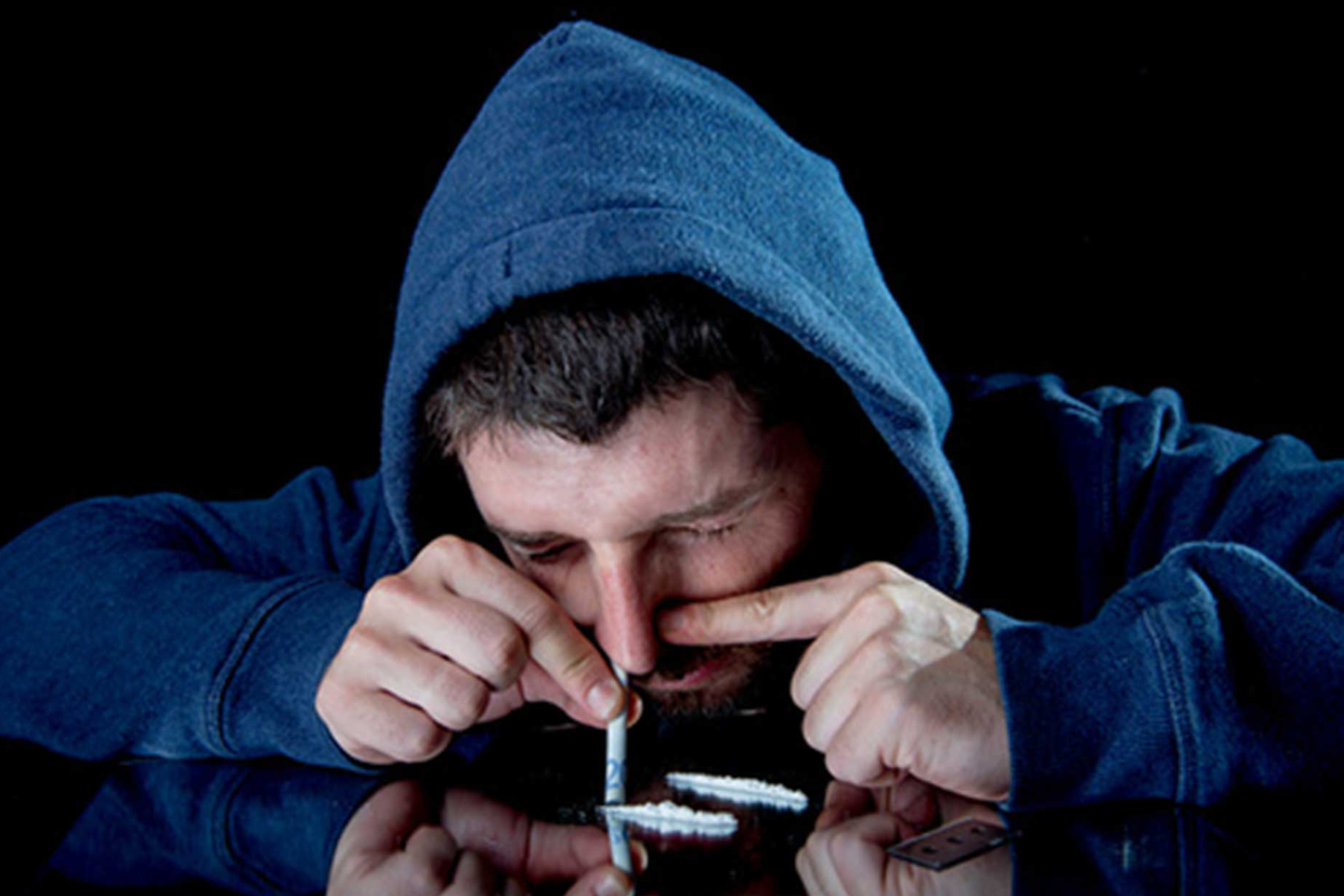 People with heroin addiction will center their lives around using the drug. Such a person might be concerned with money, secretive, and willing to avoid family and work obligations to obtain drugs. You will need to look for physical signs of heroin use to determine if the person needs heroin detox. Such signs include flu-like symptoms when they don’t use, clouded thinking, frequent sedation, and track marks.

Heroin has high addiction potential. This is why there can be a thin line and a slippery slope between addiction and abuse. You need to understand the significant difference between heroin addiction and physical dependence.

After someone has used heroin regularly for some time, they will become physically dependent on the drug. This happens when the user keeps taking more of the drug over time to experience the desired effects from the drug.

Another significant indicator that a person needs heroin detox is withdrawal. Thus, when they stop or reduce using the regular dose of the drug they have been taking, some unpleasant symptoms show up. These withdrawal symptoms can be incredibly unpleasant, so the person will want to quit the drug. However, they will keep using heroin to prevent these symptoms from setting in.

There is no specific timeline for physical heroin dependence to set in as it will depend on several factors, including the amount used over time and the user’s physiology.

Psychological and Physical Indications of Addiction

The psychological and physical signs that someone has a heroin addiction can be the same as the side effects they experience. Heroin use has varying side effects, including overdose symptoms, serious side effects, and typical side effects.

Short-term side effects of heroin use will include:

Some heroin users might react atypically to heroin. These potential reactions have mainly been observed by reviewing hospital reports of such patients. Some cases involve a persistent reaction lasting until the next day or even longer.

You may find that in these cases, there is a possibility that the person took heroin that was contaminated. Using adulterated heroin can lead to more severe side effects such as the following:

Signs of a Heroin Overdose

If someone reacts severely to heroin use, they will need to get medical attention immediately. The toxicity levels of the heroin they took might be due to other poisonous substances being added or because the batch was impure.

Regardless of whether it was because of the heroin’s purity or toxicity, these are the signs to look out for:

Heroin withdrawal occurs when the user has physical dependence or after a binge period in some cases. Even though there is no established timeline for heroin withdrawal symptoms, they usually come 6 to 12 hours after the last dose. These symptoms will peak in 1-2 days and come down over the next 5 to 7 days.

Saying heroin use can be easily noticed would be inaccurate and not helpful. However, this drug has various side effects that a person in good health would not otherwise have. At first, you might be inclined to dismiss them as a bad mood or the flu. However, these side effects will become more persistent as you keep using the drug.

In some cases, even one dose of heroin can be fatal, and using the drug continuously is a dangerous game of odds. You should never ignore heroin’s physical side effects because their presence is enough evidence that heroin detox and recovery treatment is necessary.

Behavioral Signs of Heroin Use

When someone starts prioritizing heroin use, their whole life will shift and start revolving around the drug. This is why you will start noticing changes in the user’s life. Usually, the heroin user will keep prioritizing the drug over significant relationships and obligations, despite the numerous problems caused by heroin use.

The common behavioral signs of heroin abuse should be a sign that there is a need for heroin detox and addiction treatment:

Heroin users will change their behavior in different ways. They will experience mood changes such as withdrawal from social events or loved ones, depression, and aggressive and erratic behavior. They may get new friends who also show signs of heroin abuse and use heroin-related street slang. This is because heroin users usually interact with other heroin users.

Using heroin becomes more expensive with time as the person becomes less unable to sustain and pay for this habit. This is why people with a heroin use problem might start engaging in illegal activities, drug dealing, or stealing, which can bring them legal issues.

In conclusion, the behavioral and physical signs of heroin use should be cause for intervention to help the affected individual get heroin detox or rehab treatment. Recovery services are crucial if you suspect someone is using or addicted to heroin.