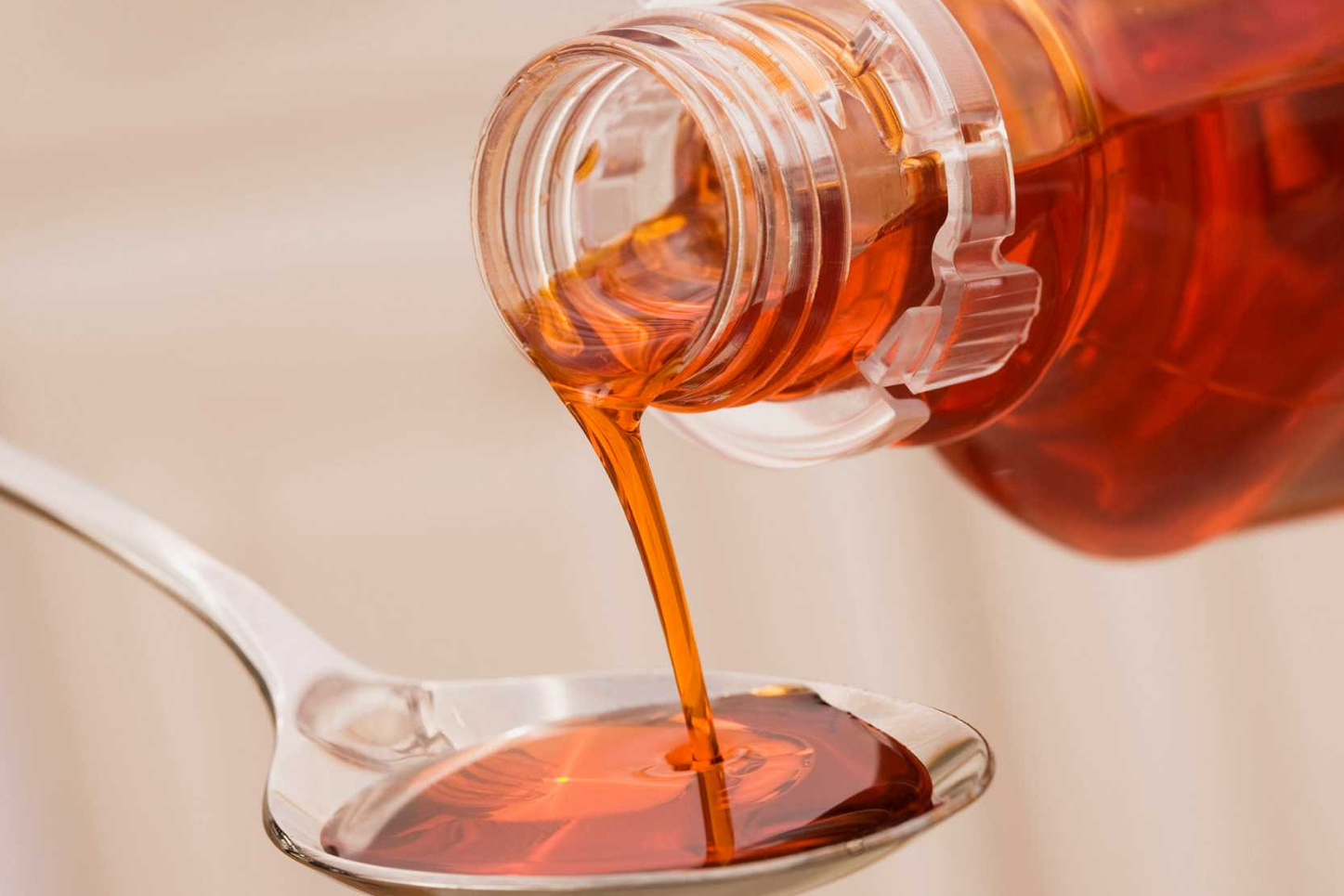 Codeine is a prescription painkiller typically used to manage moderate to mild pain in individuals. It also comes in tablet form and is also used in cough syrups for treating coughs. However, since codeine is an opiate, it has the potential for abuse and addiction. You can get hooked on codeine even if you take it with a combination drug such as Tylenol. Once that happens, and you try to quit, the body can experience withdrawal.

How Does Codeine Withdrawal Develop? 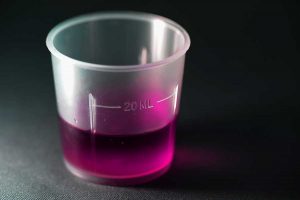 Short-term codeine use is generally safe under close medical supervision. However, long-term use and misuse can result in users’ dependence, tolerance, and addiction. Codeine withdrawal will occur in such situations with symptoms that can be unpleasant and uncomfortable to the affected individual. However, these symptoms can pass somewhat quickly, and treatments are available to alleviate them. Your doctor might prescribe stronger medications if you have already developed a codeine dependence.

Codeine detox involves cleansing the body of the drug after a period of regular abuse or misuse. Since this medication is not as strong as other prescription opioid drugs, it is often used to treat pain in children and adults as an anti-diarrheal or cough suppressant medication. However, due to its high potential for abuse and addiction, one can still become dependent on codeine even if they take it as prescribed.

In such cases, the user will develop withdrawal symptoms if they stop or reduce drug use, especially long-term use. This is the body’s physical reaction to the absence of the drug. Codeine detox can be painful and unpleasant for the user, but it is typically not dangerous. For most people, the symptoms will fade away within a few days.

Repeated codeine use means the person’s body will need increased doses over time to experience the same pain-relief effect. This is referred to as tolerance, which makes the drug seem less effective to the body. Individuals with codeine tolerance can also experience withdrawal symptoms if they try to decrease or stop using the medication. The speed of developing codeine tolerance varies based on different factors: 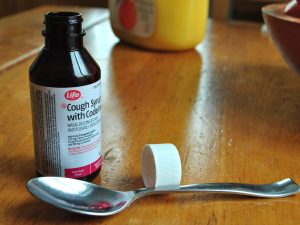 Dependence occurs if someone takes more than the prescribed codeine dose or for more than a few weeks. You can also become dependent on codeine if you’ve taken the medicine exactly as prescribed. Dependence is usually part of addiction, but it is not similar.

Addiction and dependence can lead to codeine withdrawal when you stop taking the drug, but they are not similar. Dependence is the result of long-term use of a drug and can lead to mild or severe withdrawal symptoms when you suddenly stop using it. Physical codeine dependence is a typical response to the prescribed treatment, and it can be handled with the assistance of a doctor.

On the other hand, addiction can occur after dependence and involves compulsively seeking and craving the drug. Addiction changes the circuitry in the brain, causing the affected individual to use codeine regardless of the adverse consequences and eventually progress to uncontrollable usage. Addiction is more severe and requires proper support to overcome.

To treat dependence, you may have to undergo codeine detox, which involves a period of withdrawal symptoms. These symptoms can be quite painful and unpleasant, but the intensity depends on several factors: 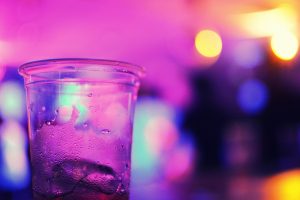 Codeine users who don’t know they’ve become tolerant of the drug might mistake withdrawal symptoms for the flu since they are similar. However, if you’re experiencing codeine withdrawal is a clear indication you’ve become dependent and should be handled by medical supervision or a rehab center. If you’re going through codeine detox, you may not be able to go to work or school for a few days until the withdrawal symptoms subside.

Other factors that can influence the intensity and type of codeine withdrawal symptoms a user will experience include:

It is also possible to wean yourself off codeine but make sure you consult with your healthcare provider beforehand. Your doctor will give you treatment options to help ease the withdrawal symptoms.

Not everyone who undergoes codeine detox requires treatment to get through the symptoms. However, it is advisable to talk to your doctor if you are experiencing severe withdrawal symptoms during codeine detox or need a long-term treatment plan for substance use disorder.